Under the new legislation all animals including domestic animals such as dogs, cats, and rabbits, shall be considered as ‘sentient beings. They are no more seen as objects or possession but from now , they shall be considered as legitimate family members. This means that, in the case of a family breakdown, custody arrangements must be considered for pets in the same way as for children and their welfare and well-being would be taken into account to retain the pet in the event of a family separation legally. The rules apply to all pets  including  birds, fish, reptiles, and any other domestic animal would also be protected under this series of new laws.  If in the event of demise of the pet owner, the pet shall be protected and cared by the authorities.

There shall be a special course introduced and should whoever intends to adopt a pet should undergo the training under the new rule. This isn’t a new concept in Europe though,  several other European nations, including France, Germany, Austria, Switzerland and Portugal already recognises animals are sentient beings, and therefore treat them the same considering way.

It also stops the euthanisation of animals without a legitimate medical or safety reason. This will be a huge change in Spain, where hundreds of animals generally end up in shelters everyday are routinely euthanised simply because a new owner doesn’t come forward to adopt them.

The new legislation would also introduce a blanket ban on animal circuses, and a ban on all animal sales within stores, such as pet shops. There will be more penalisation for crimes and abuses against animals which will be included in the criminal code.

It will be mandatory  to register all domestic animals  on a central database and will be issued animal DNI number. In order to approve the introduction of the DNI database, three pieces of existing Spanish legislation were modified: Spain’s Civil Code, the Mortgage Law and the Civil Procedure Law. In case , if the pets are lost, it can easily be reunited with their owners. If they are abandoned or abused, the culprit can easily be identified and brought to justice.

All Zoos and dolphinariums are to be converted to ‘centers for recovery of native species’, The penalty of ill-treating any animals are with fines and two years in prison if the animal dies. 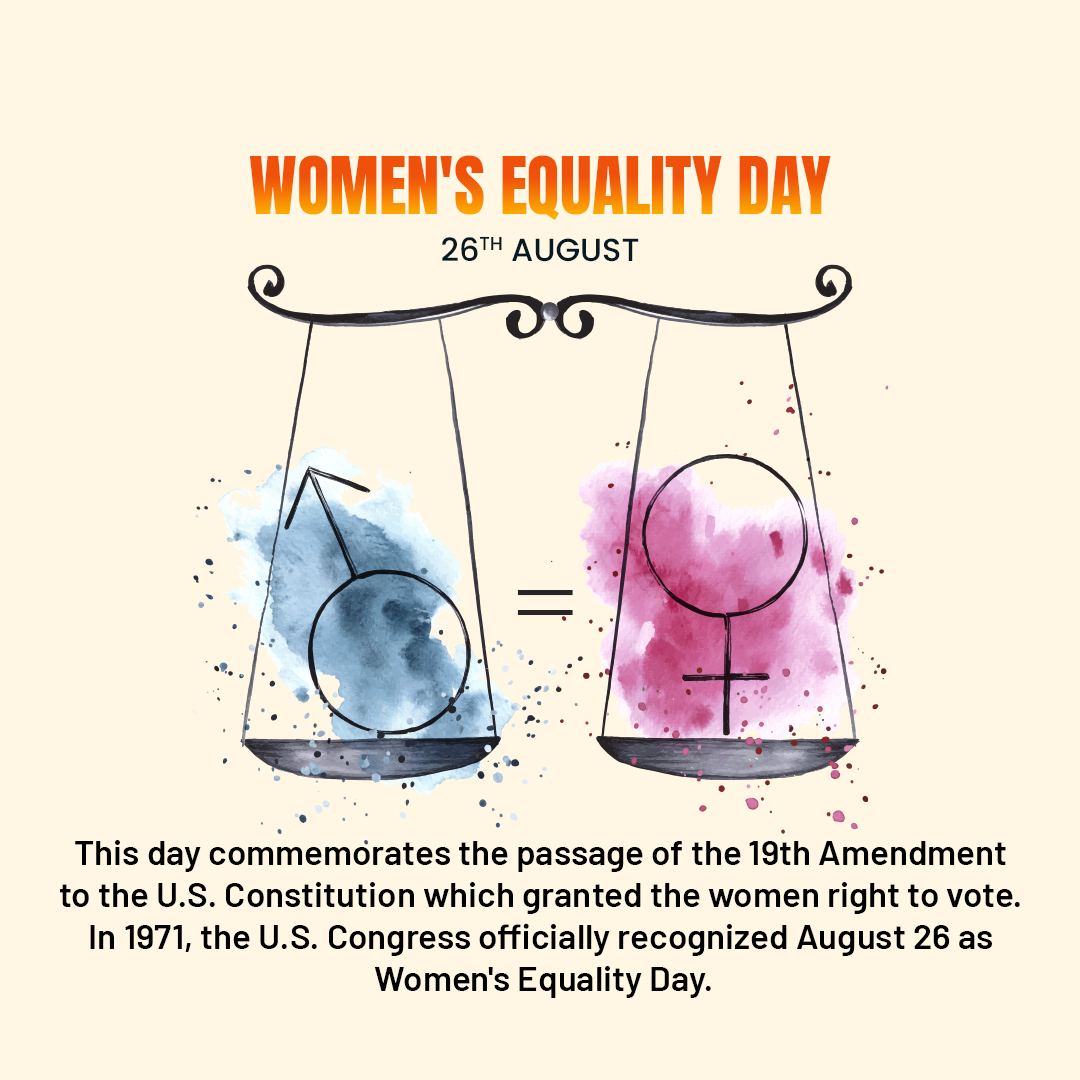 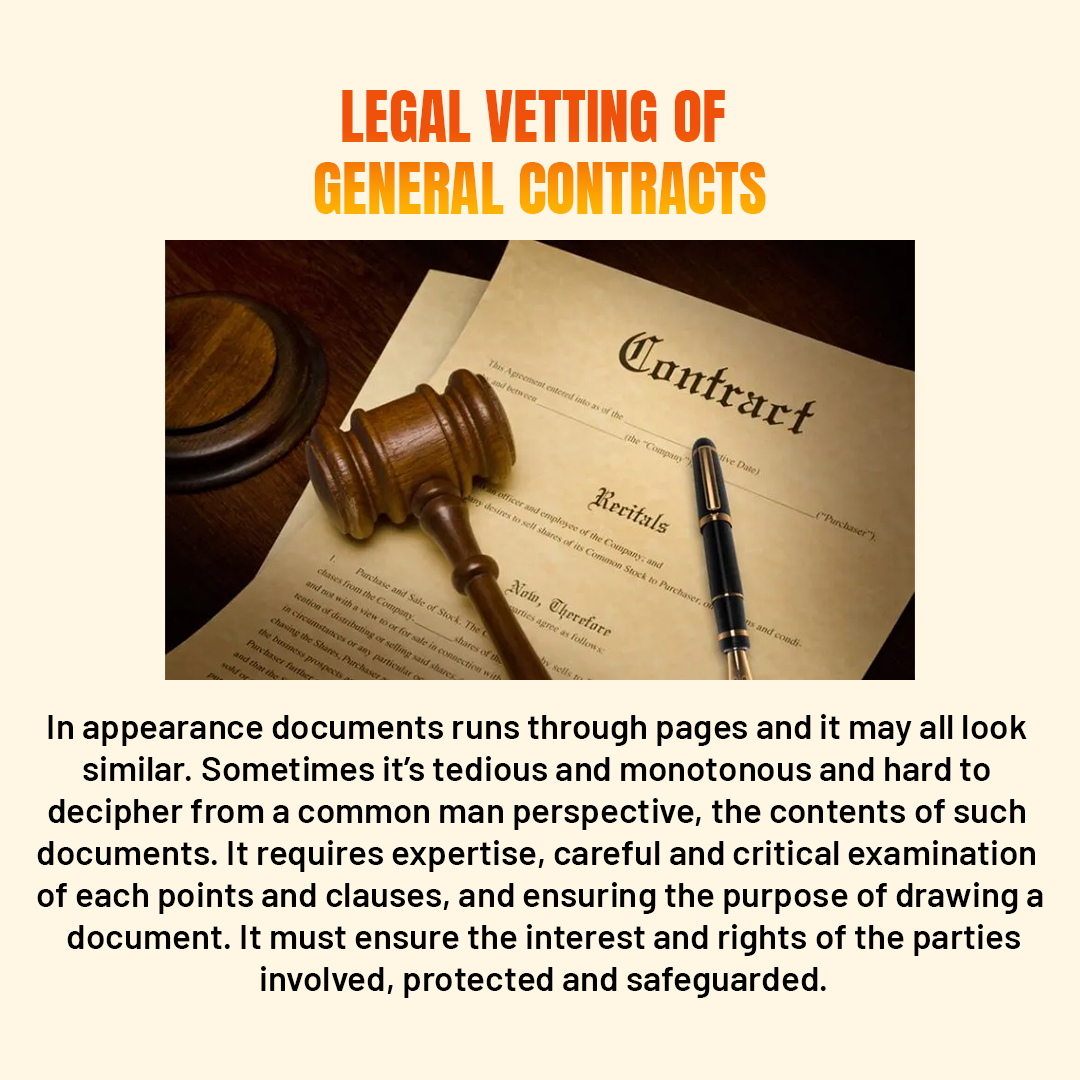 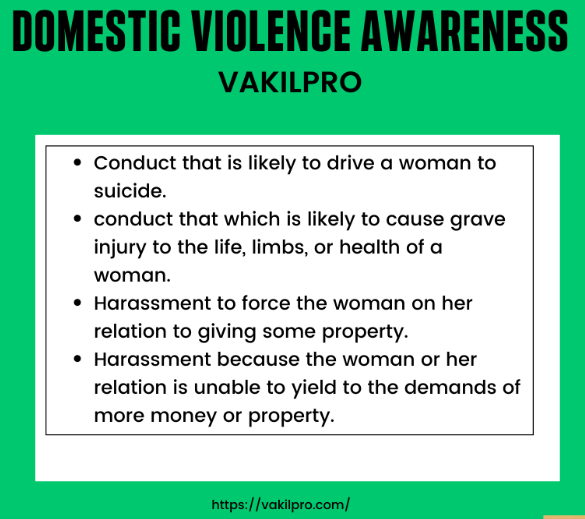 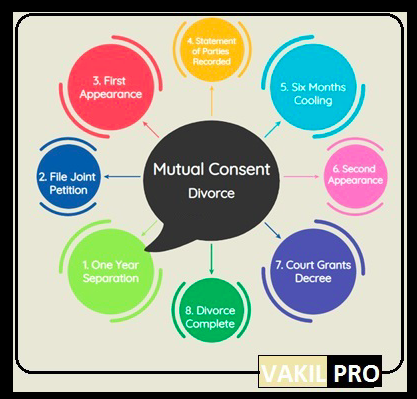 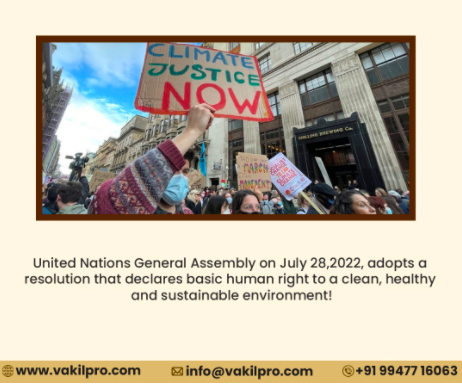