Kenya is the largest economy and the 8th largest country in the East Africa. Election violence has been a major issue in Kenya’s elections. The country has already been suffering from a severe drought, rising debts and inflation and soaring food prices.

On August 15, William Ruto was declared president-elect of Kenya, following a vote last week on August 9th. His chief competitor, Raila Odinga, rejected the results and the same is challenged in the Supreme court for its invalidation against his rival William Ruto after he with a narrow margin of 2,30,000 votes or less than two percentage points. Since 2002, every presidential election in Kenya has triggered a dispute, with this year's outcome also causing a rift within the Independent Electoral and Boundaries Commission (IEBC) The Independent Electoral and Boundaries Commission's results declared William Ruto, 55, won with 50.49% of the vote against Odinga's 48.85%. It is  Odinga's fifth time running and third time challenging his loss in presidential elections through the Supreme Court, having filed a case after the last two elections in 2013 and 2017. In 2017, the Supreme Court ordered a re-election to be held, which was boycotted by Odinga who again lost to incumbent President Uhuru Kenyatta.

Raila Odinga, who was making his fifth bid for the top job, also approached the Supreme Court in August 2017, when President Uhuru Kenyatta was declared the winner of the presidential race.

Judges now have 14 days to issue a ruling. If they order an annulment, a new vote must be held within 60 days. The IEBC was under heavy pressure to deliver a clean vote after facing sharp criticism over its handling of the August 2017 election. Odinga has previously said he was cheated of victory in the 2007, 2013 and 2017 elections, and the poll's aftermath is being keenly watched as a test of democratic maturity in the East African powerhouse.         If the court upholds the results, Ruto will become Kenya's fifth president since independence from Britain in 1963, taking over the reins of a country battling surging inflation, high unemployment and a crippling drought.

The worst electoral violence in Kenya's history occurred after a disputed vote in 2007, when more than 1,100 people were killed in bloodletting between rival tribes. 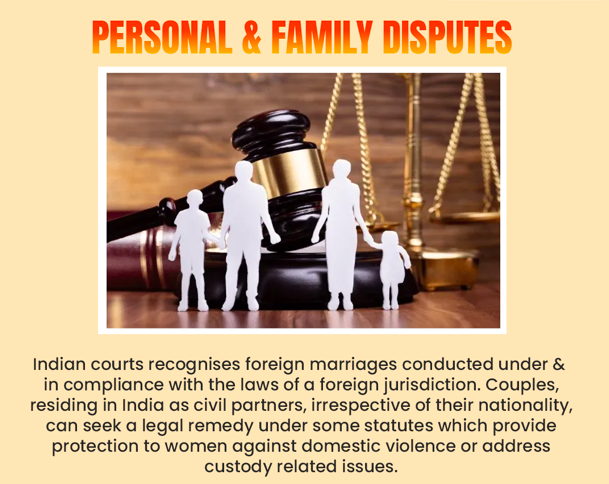 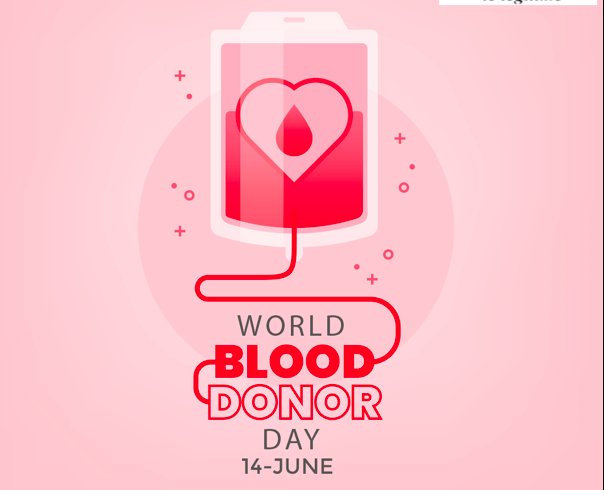 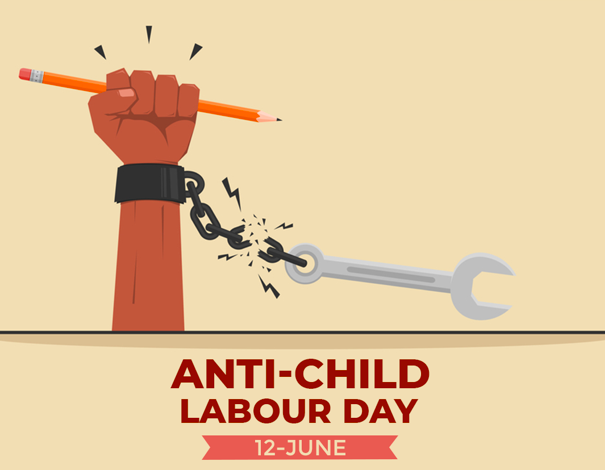 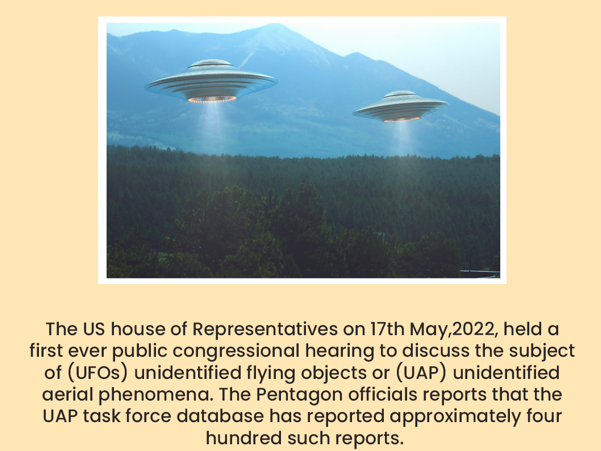 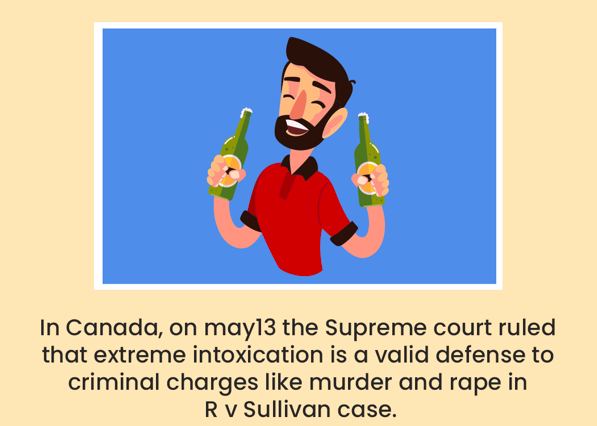