In 2022, the Democratic Republic of the Congo recognized the customary rights of its Indigenous population by adopting a new law on Indigenous Pygmy Peoples. Its enforcement could become the cornerstone of a new approach to secure land tenure and to integrate Indigenous Peoples in conservation initiatives. The lack of a legal and regulatory framework for Indigenous Peoples to date has not only prevented them from having their rights to land recognized, but also from being able to live off the land in a sustainable manner and to share their traditional knowledge and know-how in conservation initiatives.

In the Democratic Republic of Congo, Pygmy Indigenous Peoples, who are estimated to represent 600,000 to 1.5 million peoples, are the most vulnerable forest dependent community. Their lifestyle, cultural and spiritual identity are intrinsically linked to the forest massifs of the DRC, which represents 60 percent of the Congo Basin forests. However, Pygmy peoples have long suffered deep discrimination resulting in political, economic, and social marginalization. They have faced massive human rights violations, such as expulsion from their ancestral lands, waves of forced displacement and exploitation in the form of forced labour in conditions equating to modern-day slavery, as well as cultural assimilation.

These communities have developed traditional knowledge and practices that make them key actors in the protection and preservation of the region’s rich biodiversity. While they have been sedentarized – often by force – by the colonizers and later the Mobutu regime, many of them still live according to semi-nomadic seasonal rhythms and remain physically and spiritually connected to the forest. They have their own traditional conservation methods, closely linked to traditional beliefs. In the pygmy culture, traditional prohibitions form a whole set of rules put in place by the guardians of customs (traditional chiefs) and imposed on members of the community. Failure to comply with such prohibitions can result in the Muzombo, a spiritual punishment, along lines of a curse, whose far-ranging consequences – such as illness or even death – are greatly feared among the communities. These traditional prohibitions include hunting in Malambos, the places where animals reproduce and raise their progeny, or setting traps around rivers where animals come to rest and drink; human presence is entirely forbidden in the “salinas”, places identified by the communities as “hidden places where animals come to heal”. Pygmy communities also share prohibitions relating to hunting during mammals’ gestation season, or killing certain animals, such as gorillas.

In 2022, the Democratic Republic of the Congo took a big leap forward in recognizing the customary rights of its Indigenous population by adopting a new law on the Promotion and Protection of the Rights of the Indigenous Pygmy Peoples. This historic law is the country’s first ever legislation to formally recognize and safeguard the rights of Indigenous Peoples, in particular their land rights. It is expected to have a lasting effect on improving land tenure security and livelihoods for the Indigenous Pygmies and empower them to take a leading role in achieving the DRC’s climate and conservation goals.

Today, the enforcement of the Indigenous Peoples' law could become the cornerstone of a new approach to secure rural land tenure, to generate REDD+ development co-benefits, and to integrate Indigenous traditional knowledge into conservation projects. This law has the potential on the one hand to mediate conflicts between communities and conservation areas, by integrating the concept of free, prior and informed consent (FPIC), and on the other hand to contribute to the 30x30 objective in a participatory manner, by serving as a basis for community-based conservation approaches. 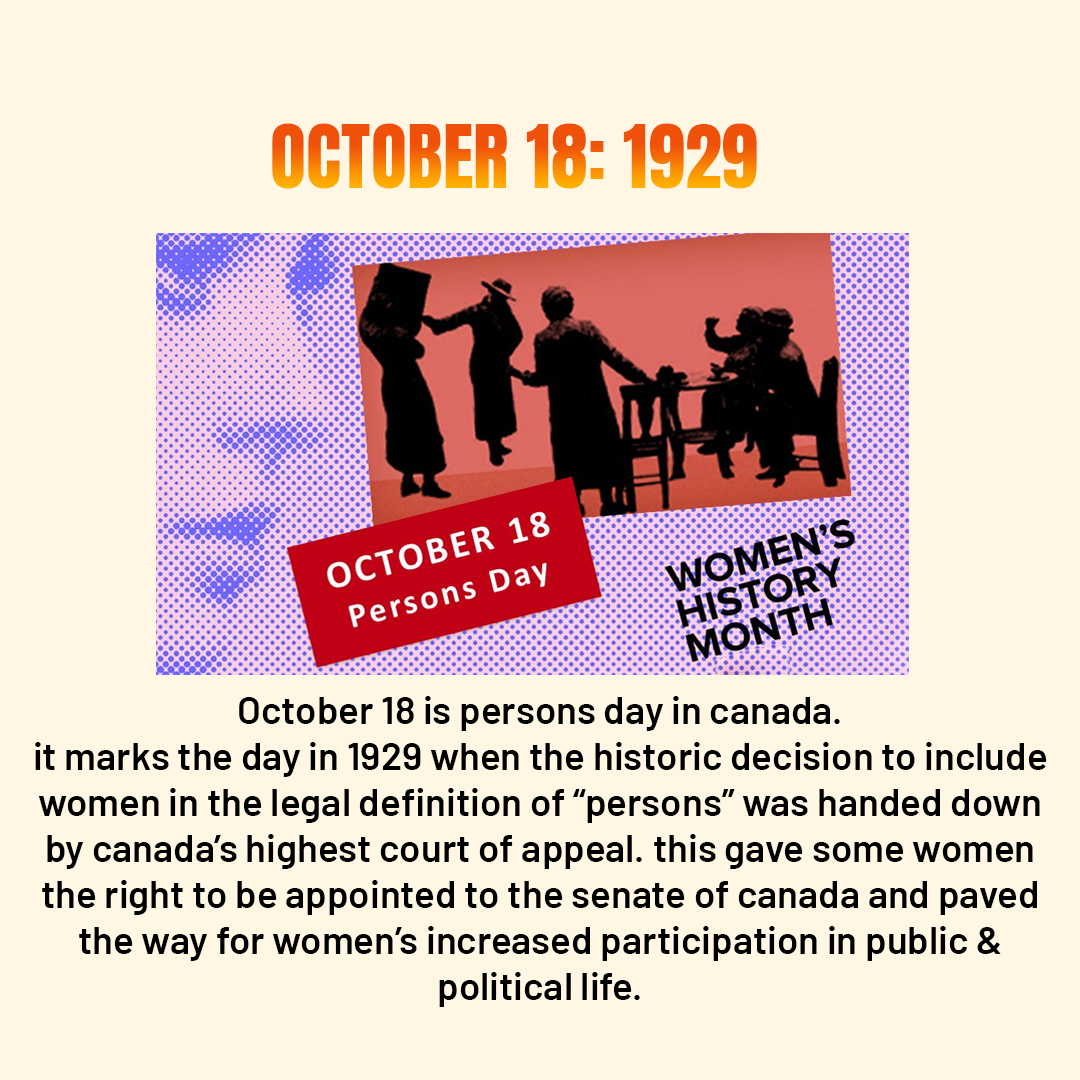 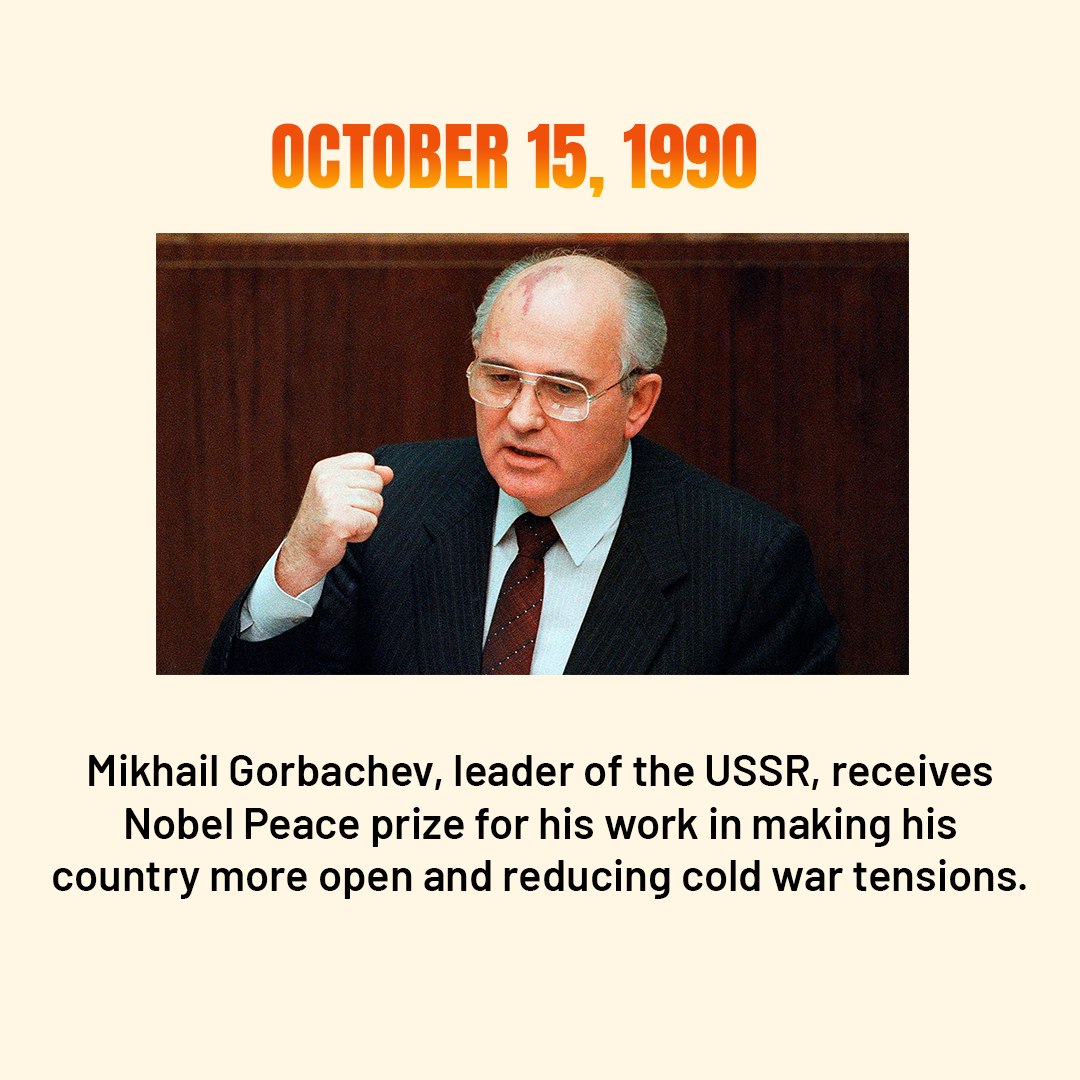 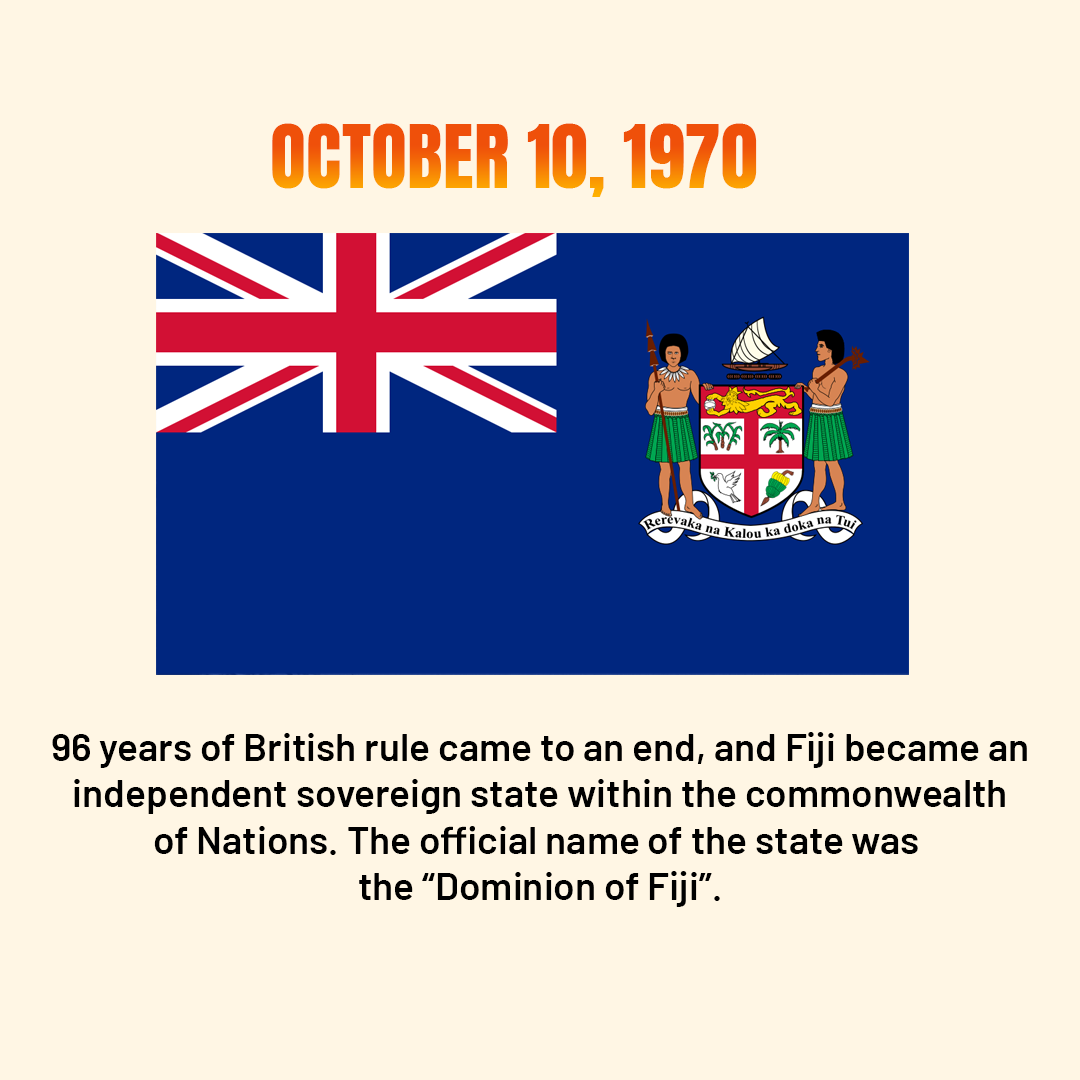 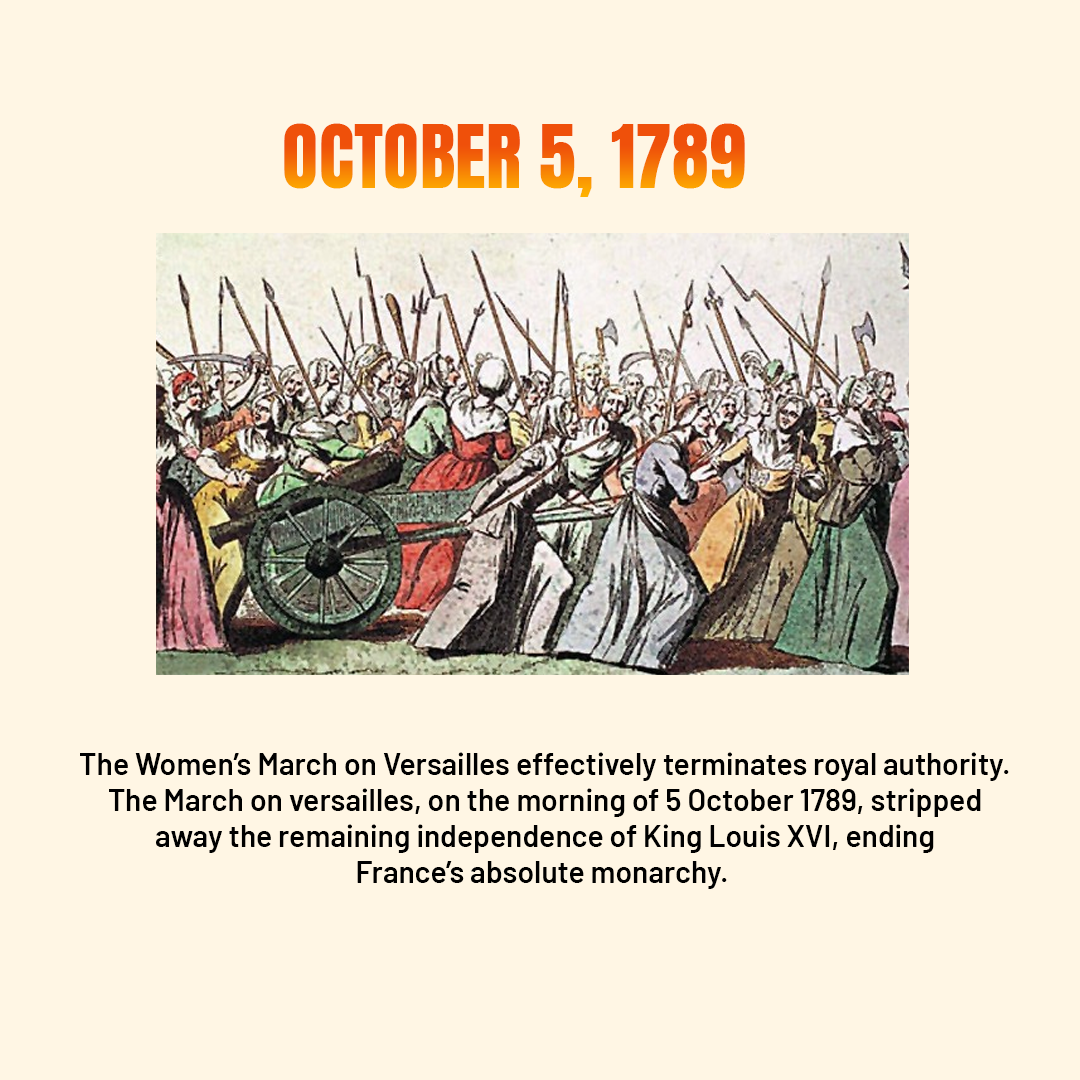 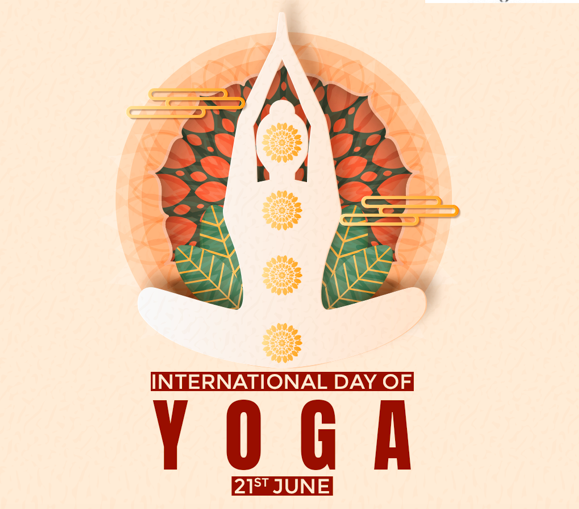