No Google in China

Google made its translation feature available to China back in 2017, including a separate app that folks in China could download.

Google made its translation feature available to China back in 2017, including a separate app that folks in China could download. The U.S. technology giant pulled its search engine from China in 2010 because of strict government censorship online. Google has had a fraught relationship with the Chinese market. Its other services — such as Google Maps and Gmail — are also effectively blocked by the Chinese government. As a result, local competitors such as search engine Baidu and social media and gaming giant Tencent have come to dominate the Chinese internet landscape in areas from search to translation. It’s been a tough road for the U.S.-based company to get a foothold in China, not just because of the market domination by the likes of Baidu and Alibaba, but also because Google was stuck in the weeds of the Beijing government’s overriding censorship policies. The search giant has reportedly suffered from state-sponsored hacks that sapped the company of its intellectual property and invaded the Gmail addresses of human rights activists. In 2010, Google revealed it would no longer kowtow to China’s requests for censorship. Google has subsequently struggled to maintain a presence in the Chinese market while balancing calls for the company to resist censorship. Google, alongside other big tech companies, refused to hand over user data to Hong Kong cops once China took the island under its control. In April this year, Google censored the YouTube channel of the incoming Hong Kong Chief Executive John Lee over U.S. sanctions. 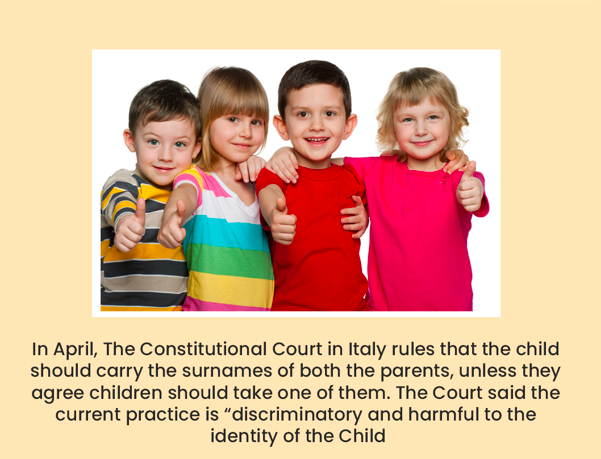 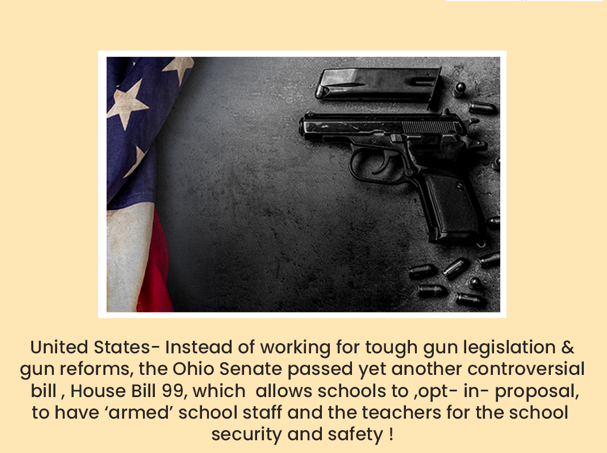 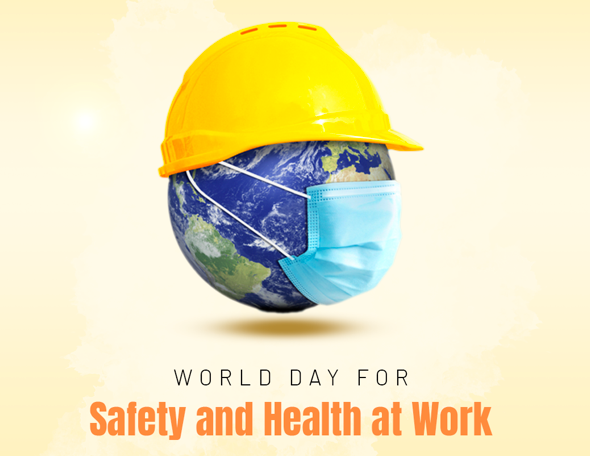 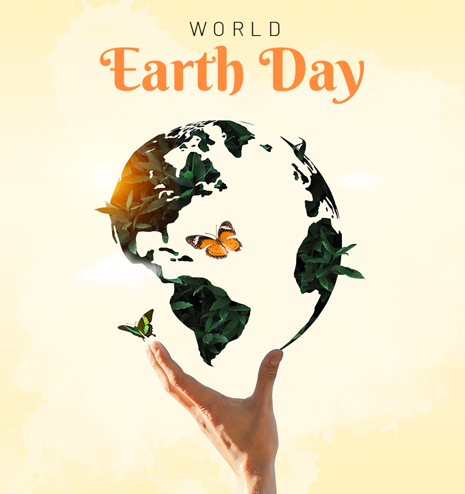