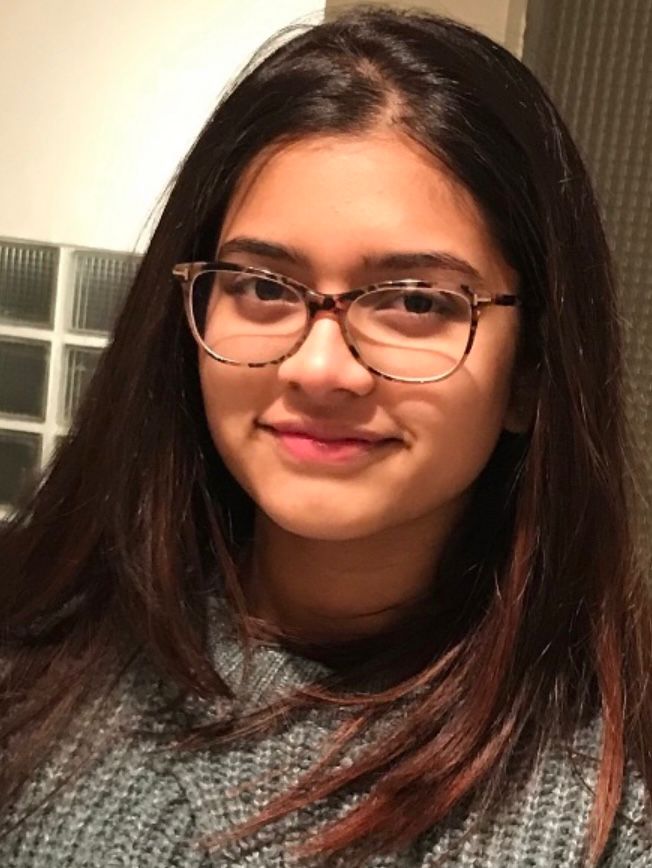 These are more than a mere 6 digits on a screen, these are 2 football stadiums worth of people who lost their lives due to the inefficiency of people that have been voted into government after being entrusted responsibility of the second most populated country on the planet. The lack of their initiative to take care of the most primary means of transportation is inexcusable and causes us to reevaluate if the nation still deserves the right to sing its national anthem.

While nearly every aspect of the Indian traffic system can be evaluated and criticized, let us narrow it down to the roads itselves that were provided to the citizens in the first place.

Take a few minutes to click on any few road ‘street views’ of the entirety of India and it is almost assured that the drivability of the streets you have landed on are questionable. One of the first things you will notice is the concerning number of unattended potholes. Such potholes make it nearly impossible to drive environment friendly transportation methods like cycles and ends up causing cars to extend their target time by nearly two times the original, which not only creates a domino effect of slowing other drivers and creating traffic but also, burns more gas and causes more carbon pollution to essentially travel the same distance.

Another thing you will notice is that many roads are actually unusually short in width and unaccommodating for the driving population of the area it serves. This causes havoc while drivers of different vehicle sizes struggle to all use the same road at the same time. There have been multiple news reports of large Volvo buses ramming into bikes, simply due to not having seen them due to the size of the road not being able to accommodate multiple vehicles at the same time as everyone rushes to their destinations (2). Such deaths can simply be avoided through the establishment of rules such as allocated times for which transportation vehicles must be given priority on the road as well as proper training for drivers who wish to get jobs involving vehicles of large sizes.

This leads us to the next point of training citizens who wish to drive in India. While there is already a system put in place that allows people to obtain a drivers licence ‘upon the successful completion of a theory and practical driving test’, any Indian can attest to the fact that there are multiple backdoors to getting said driving licence. A few thousand rupees could essentially grant a driving licence to a person who does not know that a red signal indicates stopping at an intersection. A stricter procedure to obtain a driving licence is the first step to making progress towards road safety and while this might make it harder for people to get on the road, it would truly be for the best.

Leading us to the next point of what alternate transportation methods does our country offer to those who do not drive. Clearly, we have come across our bus and train stations here and there but let us take a minute to evaluate the efficiency of the public transport put in place by the government. Firstly, we have the fact that only about 63 of 458 Indian cities have formal bus or train accessibility which leaves us lakhs of people who have no means of travelling to another city. Putting in place a fair transportation system would not only benefit citizens but also be beneficial to the government as it would increase mobility, providing manpower to businesses in developing cities helping them grow and increase their tax returns. As for the public transportation vehicles already put in place, a simple google search could give you a gist of the women safety and cleanliness demonstrated on these vehicles. After all, there is only a level of sincerity underpaid railway workers will show to their jobs.

All of this leads one to wonder, what does this nation do with the tax money collected from some of the world’s biggest businesses whose headquarters are run in India and the countless jewelry stores paying mass numbers of tax each month. If not for the improvement of something as essential to a developing country as a proper road system, where does all of that money go? The answer is uncertain but an ensemble of corrupt acts by government officials is nevertheless an answer written in bold. After all, according to them, a “statue of unity” costing 2989 crore worth of tax money is more important, right?